Are you awake?! Can't sleep?! Remember, for relaxing times, make it Suntory time at the New York Bar with stunning Tokyo views!

Hey guys, I'm an old forum member, going back many years. Haven't been here in a while. I still watch the movie on a yearly basis. Still in love with the characters. So much so, I just released a 3 track EP called In Translation which was inspired by this wonderful movie.

Please visit Bandcamp and have a listen and click on follow to get alerts of future releases. 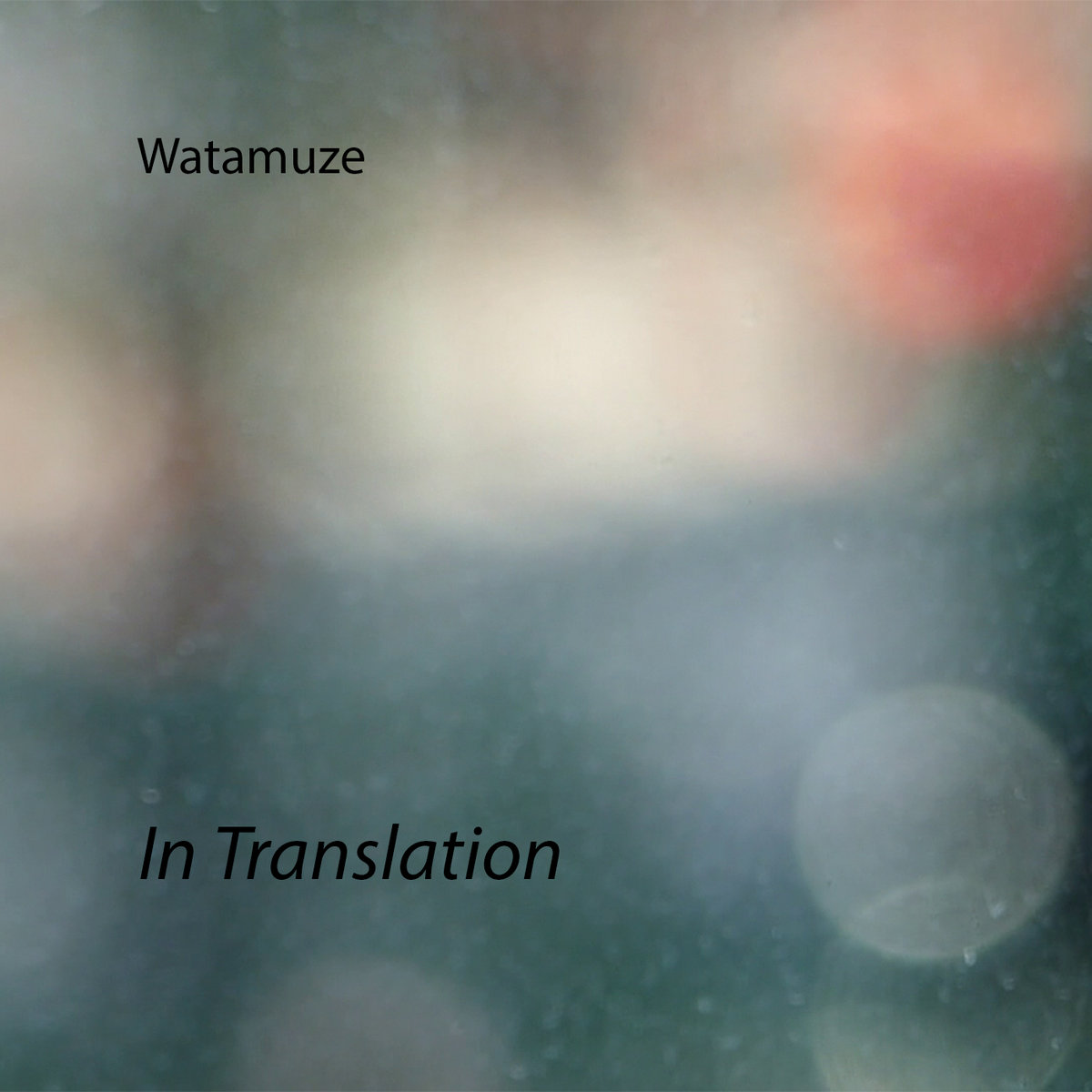 Wow that's really good! Thanks for letting us know.

What a lovely effort and tribute.

I’ve listened to all 3 tracks a few times, now. Initially, I wasn’t a big fan (aside from the LiT connection), but they have grown on me a bit.

I thought the most helpful thing I could do was give constructive feedback - it’s something I always seek. Please feel free to disregard all of my opinions - I don’t create or critique music in any professional capacity. Just trying to be helpful!

The piano is too present in the first half of Brighter Bigger at times, overtaking vocals when it shouldn’t.

The lyrics feel uncomfortably forced/clunky in places in I Will Tell You Now, but then they feel a bit short on detail (given you’ve gone for “telling a story”).

Some of instrumental transitions are a bit abrupt and jarring in all 3 songs.

It feels like you’re following a formula with all 3 songs. It has an artificial/generic aftertaste. I can’t quite find your “signature“.
"The more you know who you are and what you want, the less .. you let things upset you."
Top

I listened to the songs and Pitman's other songs also on the album Undoing Time on Bandcamp which are different.
I'm glad Pitman was inspired to do this and share it with us!

Here is my impression which is different than MoreThanThisToo but that's OK of course because we all have different reactions to art like music.

To me the songs convey the theme/environment/mood of LIT using a sound similar to Phoenix (in general not just the song from LIT). It's kind of similar but not the same.
They're meant to be a continuation and extension of that LIT sound and feeling without being a clone.
And clearly if he wanted to from listening to Undoing Time, Pitman could change things up, have a different sound. But that's not what this is about.
I like the songs, I like the mix, I think it's a good mix and balance of instruments and voice and at different points different instruments become the focus.
I really like the rhythm guitar interlude in Ghost in Tokyo.
Also as a listener I don't focus on lyrics so I can't really comment on that.
My brain processes and hears the voice as just another instrument in the mix.
Top

Thanks for taking the time to listen and posting your comments!

Suntory, the lyrics are there also if you wanted to read along. But I'm the same way when listening too!
Top

The first song was originally posted with fan video on Youtube here: https://www.youtube.com/watch?v=Q32wv6IIsiI

Incidentally, it was banned in Italy.